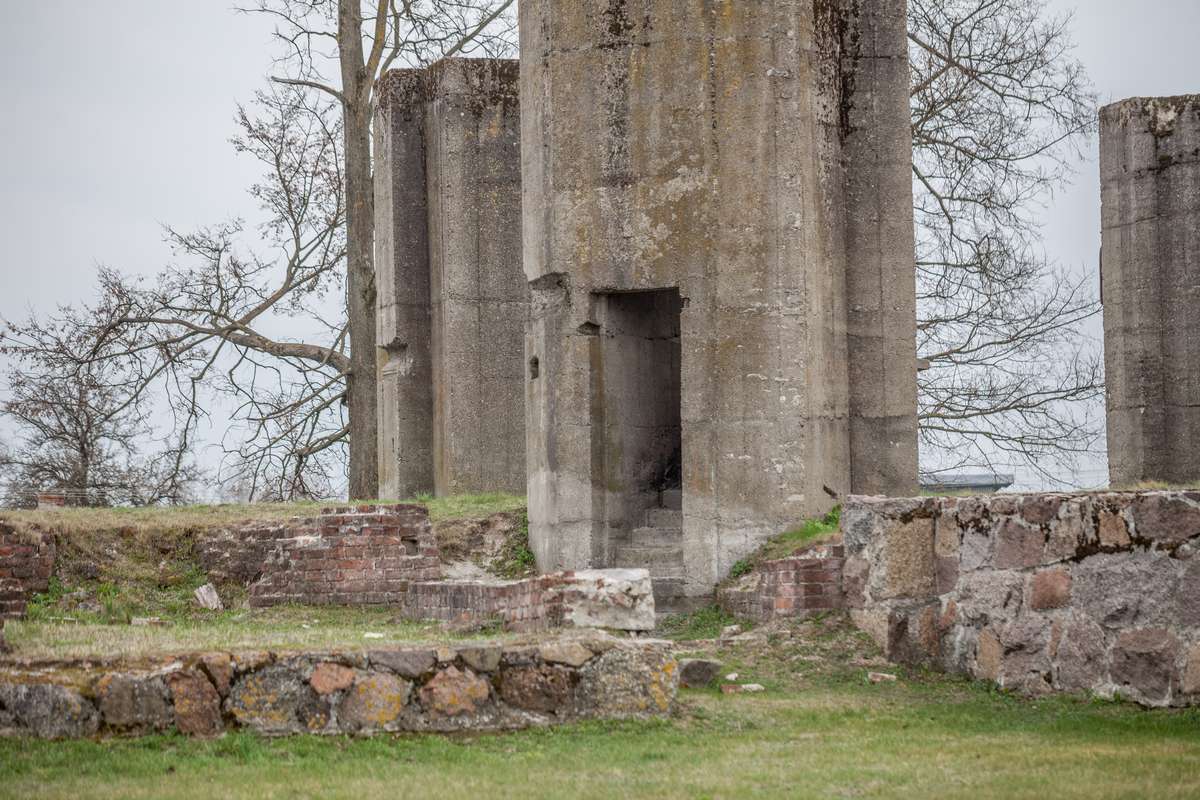 The Orthodox church in Laszki was erected in 1462. It was founded by the brothers Rafał and Spytko, the owners of the land in and around Jarosław. The first mentions of the Orthodox church in Laszki go back to as early as 1581. In 1662, the construction of a new wooden church began. In 1915, it succumbed to a fire. In 1917, with the help of countess Wanda Zamoyska from Wysocko, the chapel of the Virgin Mary was built. In 1937, the foundation stone was laid and construction work began on a new masonry church. When they ran out of funds, the locals had to suspend the construction, which was not completed due to the outbreak of World War II. In the years 1944-1946, the Greek Catholics from the area were resettled in the USRR as a result of an agreement between the Polish communists and the Soviets from 9 September 1944. 1947 saw more resettlements, this time to the so-called Recovered Territories in the west of Poland. The remnants of the church were dismantled at the end of the 1950s. What remains to date are large, concrete pillars.

Around the site of the former church, you can see grave stones from the old Greek Catholic cemetery, arranged in a lapidarium. Next to the hill, there is
a stone cross commemorating the abolition of feudal service in 1848, with partially preserved inscription in the Cyrillic alphabet. 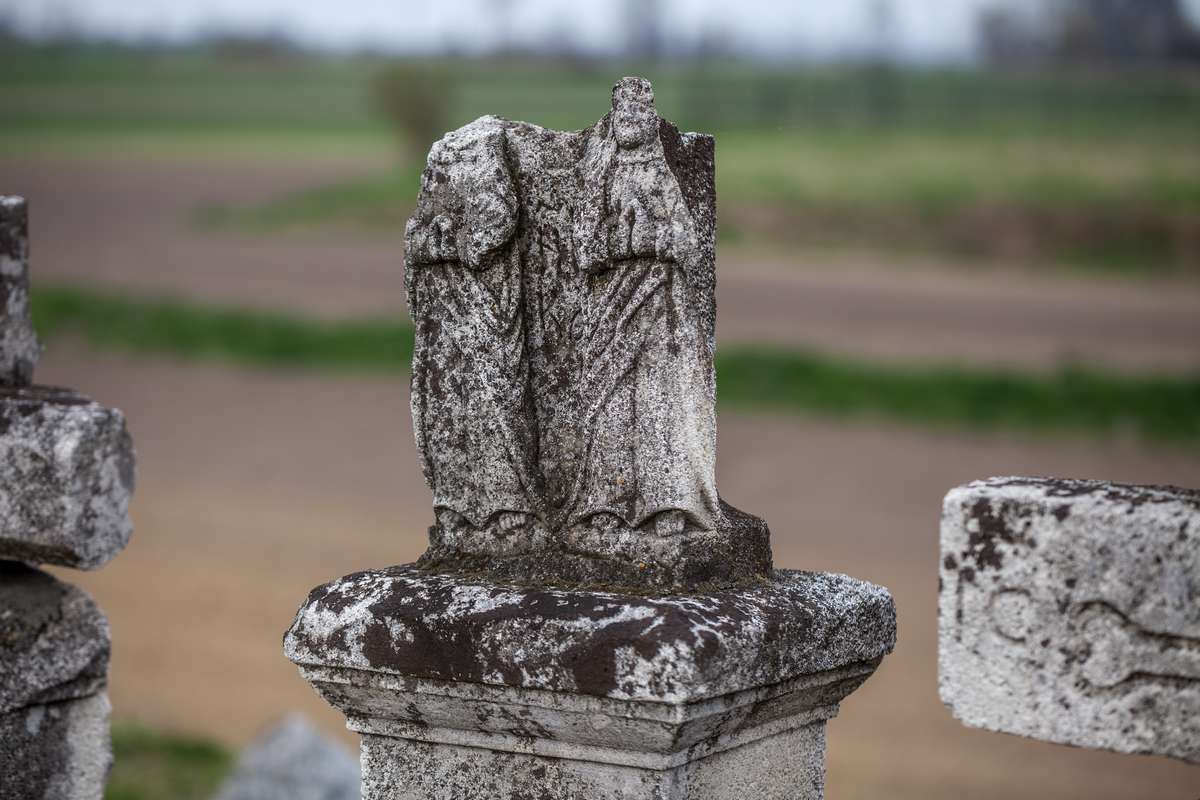 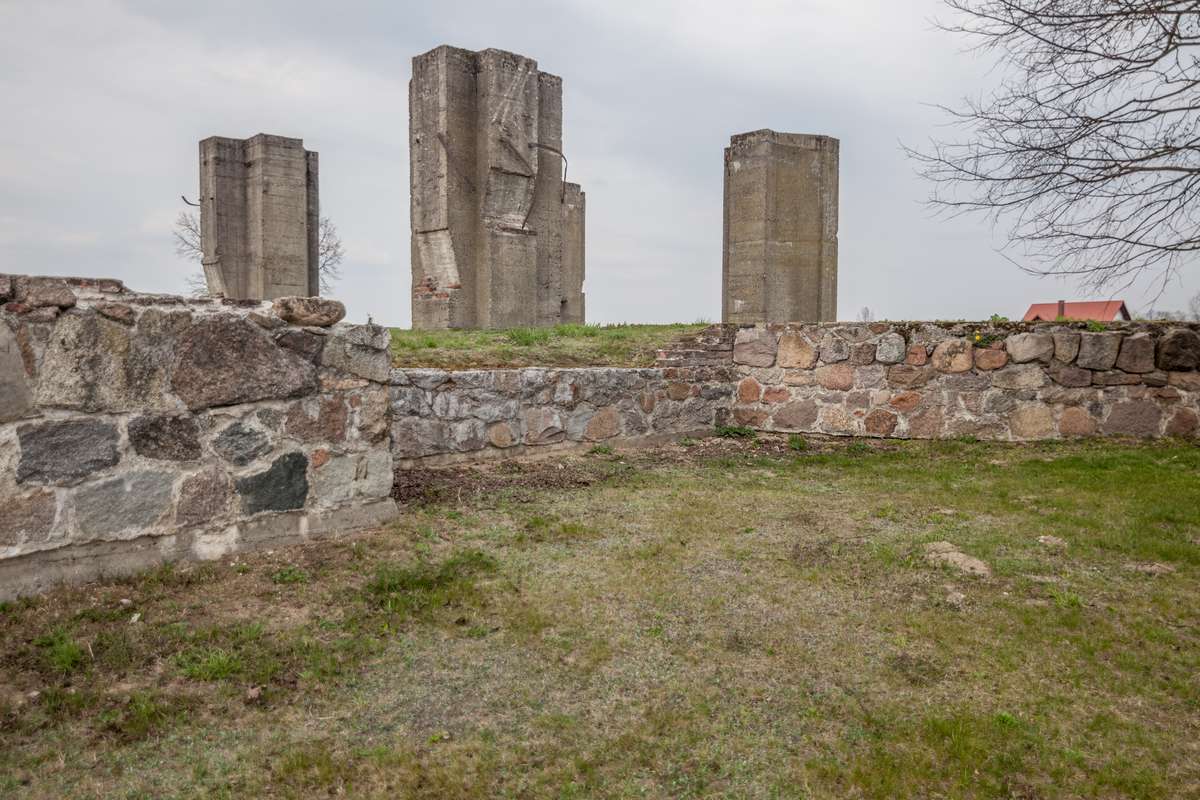