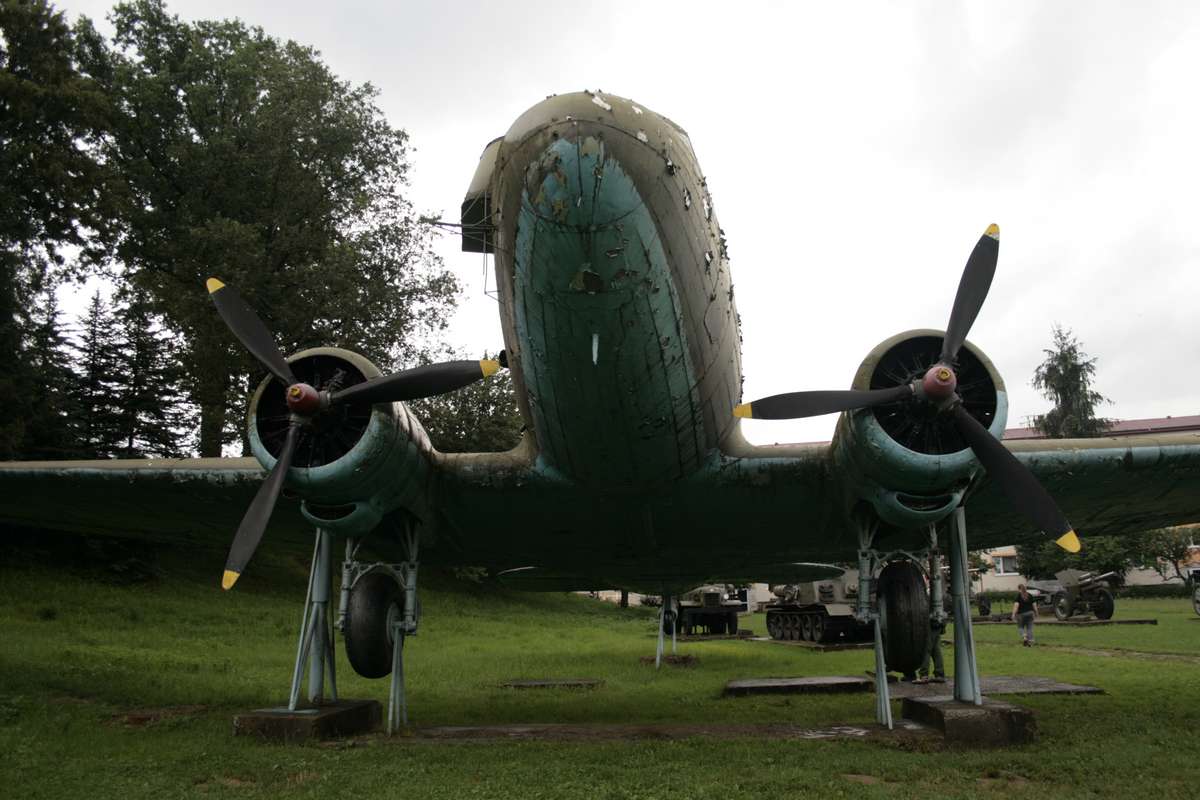 The Open-air Military Museum was arranged around the main building of the Museum in Svidník, and along the Road of Heroes that goes in the direction of Dukla. It features 55 exhibits of heavy combat equipment used in the Second World War. The most valuable exhibits are: a Lisunov Li-2 C-47 Dakota aircraft, a Soviet fighter aircraft Il-10 Sturmovik, T-34 tanks, Soviet and German mortars, and others.

A separate part of the exhibition is the so-called "Valley of Death", where you can see the reconstructed tank units in attack formation, the positions of Czechoslovak fire, and the bunker of the staff of the 3rd Czechoslovak Brigade in Komárnik.